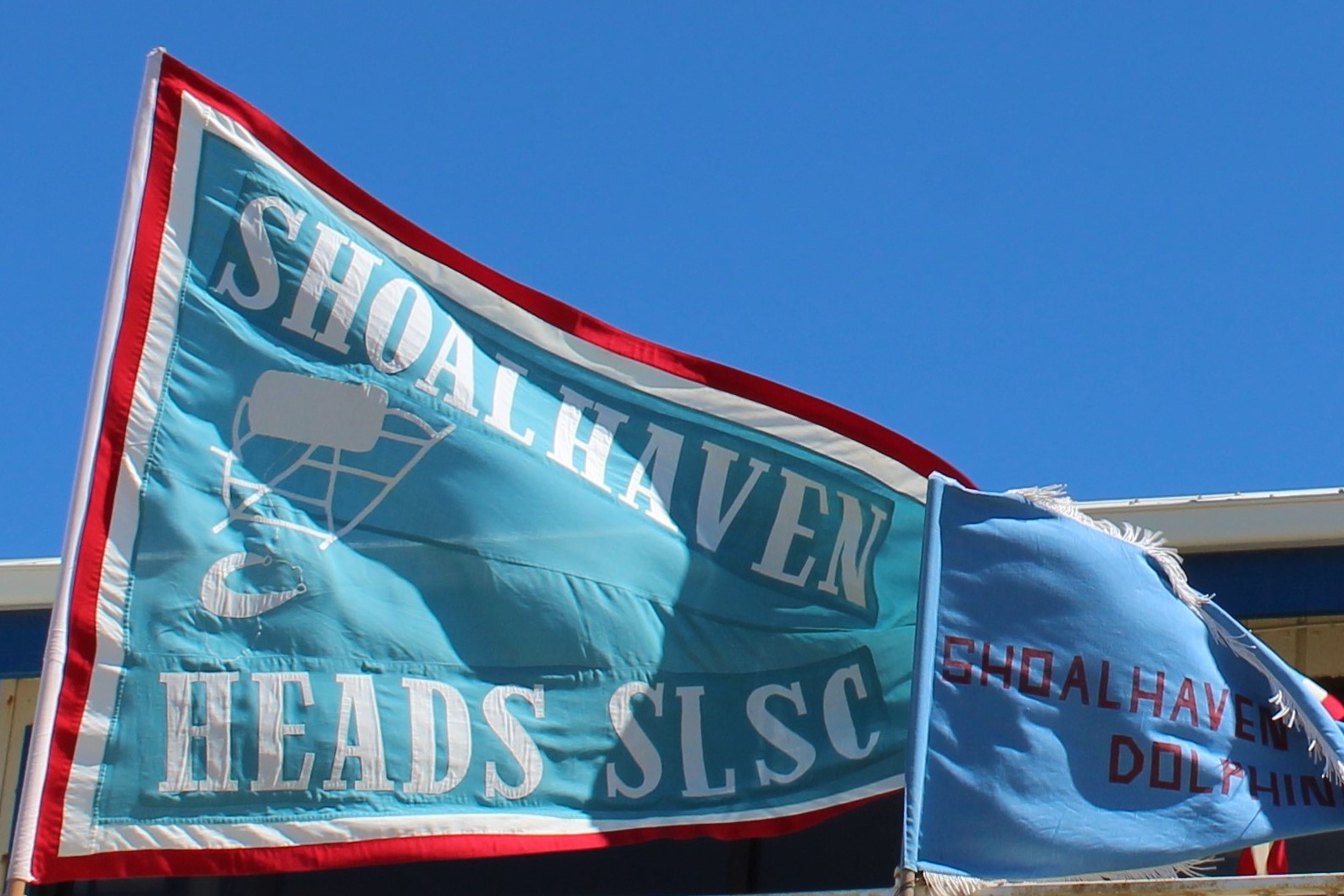 Trainer of the Year Phil Paris-Browne

The night also marked the reopening of the hall after renovations which were part-funded through a NSW Government Community Partnerships Grant. Works have included refit of the corner service area,including fridge and dishwasher , new carpet and refinishing of timber parquet floor . This gives improved amenities for members of the club and also for community hirers of the function hall. We have also applied for a NSW Government Surf Club Facility Grant for further club improvements and are waiting on announcement of this grant.

The biggest contributions of the year have been by every club member who has given time to volunteer as a Patrol member, Nipper parent helper, Board member or in a club officer role or anyone just simply  raising a hand to help out when its needed. You are the heart and future of our club. If anyone is interested in being more active in the running of the club please reach out we need your help to move into next season.

This site uses Akismet to reduce spam. Learn how your comment data is processed.

We would like to thank all of our Sponsors
for their continued support and generosity.

Become a Life Saver and help keep our beach safe

Our club is a registered COVID-SAFE business.